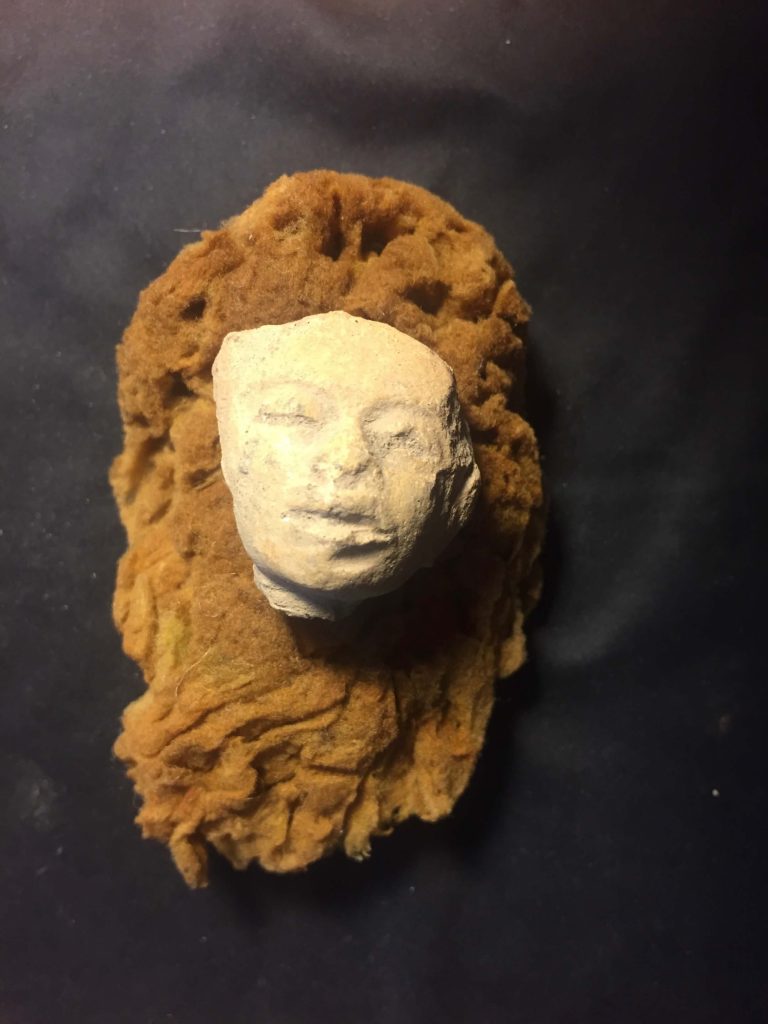 A full-length play in two acts.  This is a play about crossing physical, cultural and moral boundaries.  Avery is a religious –albeit unorthodox– “self made” American who crosses the border to work at a small orphanage in Ciudad Juárez, run by the evangelical church he is a member of.  Most of the children and teenagers he encounters there have only been recently orphaned: their parents –whom they aspire to emulate– were narcos murdered in the escalating violence of the last years.  True children of the border, they are more than wary of the new American. But Avery believes that God despises the boundaries invented by men. He is convinced he can teach the orphans English and the American way of life.  He does not believe in the conventional limits between a teacher and his students: he fashions himself as their savior, for which he strives to become a father, a friend, a confident. But boundaries do exist, and no-one wants the orphans to become American—especially not the orphans themselves.  Avery is rejected and destroyed not only by the “system” but, tragically, by the very orphans he tried to “save”, and who resent being pitied and looked down upon. Despite all, Avery has been blind to the one obvious border placed in his own mind: the one that tells him that his American ways are superior to those of his poor southern neighbors.