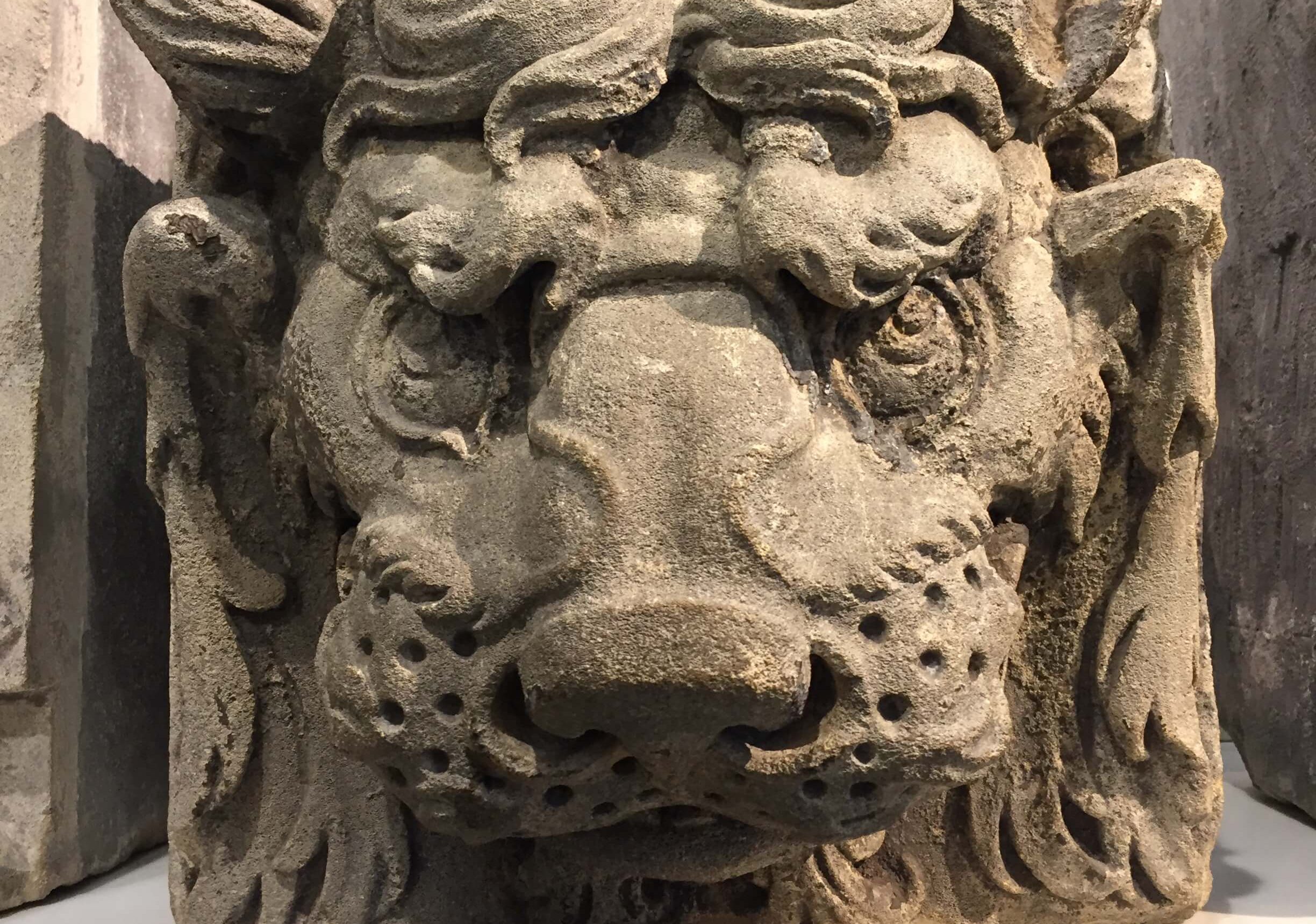 A play with music and dance, based on the letters Cortez wrote to the Spanish Emperor as well as stories of modern day folklore.   A woman digs up the floor boards of her house searching for a treasure she is sure is buried which the conquistadores did not find.  Inspired by the pillaging of ancient libraries and museums in the Gulf Wars, the play shows how a culture longs for its treasures long after they have been pillaged.