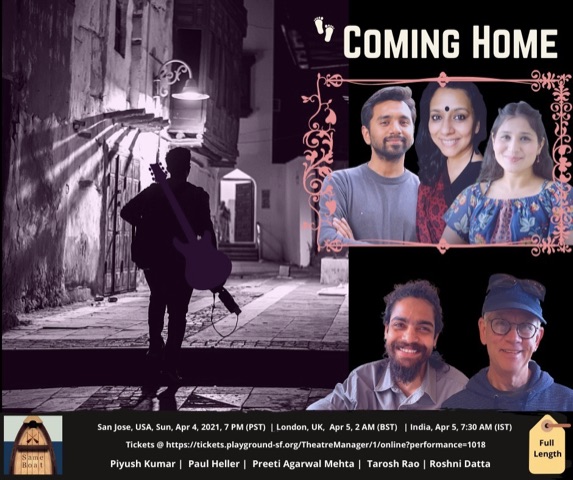 (February to May, 2021 on Zoom, Same Boat Theater)  Five years ago Guddu abandoned his family, leaving his sister, Isha and Amrita, his mother, in the lurch.  When he returns with bizarre stories and extravagant demands, he threatens what he perceives as their delicate world.  But Amrita and Isha have built more than a business; they are not the same people Guddu left behind.  The play is a universal tale that examines women’s freedom and choices in India’s system of patriarchy.  Written collaboratively by Paul Heller (San Francisco), director Piyush Kumar (Mumbai) and a cast from India and the Bay Area. 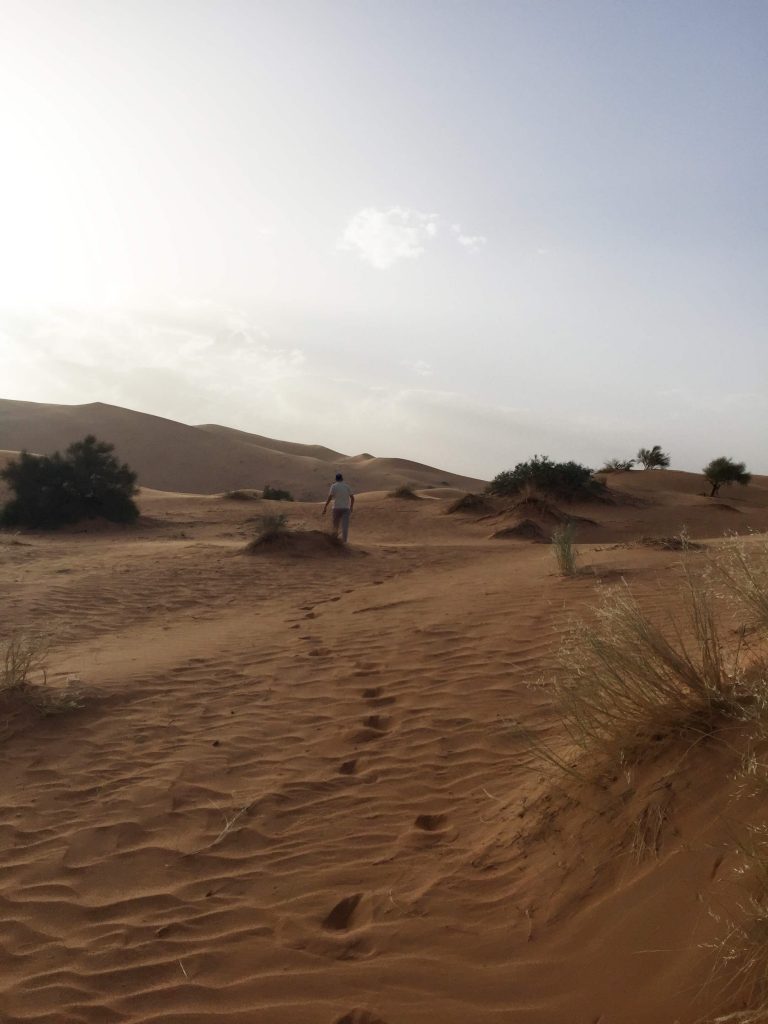 Salt of the Earth

For a while now I’ve been looking for a way to tell a contemporary story based on the world of Sophocles’ beautiful and empathetic late play “Philoctetes”.  The Greek story follows a callow young man who brings an exiled and wounded soldier, back into the community. This soldier is not easy to be around. His wound stinks; his cries of pain are unbearable; and he dreams of revenging himself on the people who ostracized him.  But, the young man sees that Philoctetes cannot live outside the community and the community cannot thrive without him; in the end, he finds a way to guide him home. As in much of his other work, Sophocles examines the obligation of the state to the individual and the individual to the state.

Sophocles argues that all members of a community must be included in order to achieve peace and cohesion.  This got me thinking about how divided a country we are and what it might mean to include everyone. Just as Donald Trump was being elected, Arlie Hochschild – a sociologist at UC– published Strangers in the Own Land, a study of Louisiana voters who for generations have felt left behind.  They are marooned in a world of land and water contamination; high cancer rates and shrinking job opportunities.  Yet, time and again, they vote not to regulate the very companies that are destroying their world. Hochschild’s data shows them to be caring, remarkable individuals, who value nationalism, religion, and family honor and dislike federal regulations.  Many share the same defining metaphor. They talk of waiting in a long line for their piece of the pie. They have put in the work, but have received little in return. All the while, others cut the line. Immigrants, minorities, welfare cheats and even endangered species have taken their place, aided by hand outs and entitlement programs.  In the end, they found Donald Trump’s rhetoric irresistible. When we talk of a divided nation, these Louisiana residents for me comprise one side of a divide. Writing this play is a way to understand them and how or if the divide can be bridged.

In my play, a man injured on his job is fired without benefits.  To him, it is yet another example of standing in line, but not getting his due.  When he has an opportunity to sell off his land, he jumps at it. It means others will suffer, but that’s how businessmen think these days, he reasons, and it’s his only way to get the huge rewards he feels he’s been denied all along.  His nephew recently released from prison tries to change his mind. But it’s not easy. Like Philoctetes, his wounds do not heal and he’s turned to Oxycodone. Vindictive, implacable, and unlikely to listen to reason, he’s a powerful impediment to his nephew who has no where else to go.

CLICK to view a PDF sample of this work.
NOTE: The excerpt is in progress and will change. 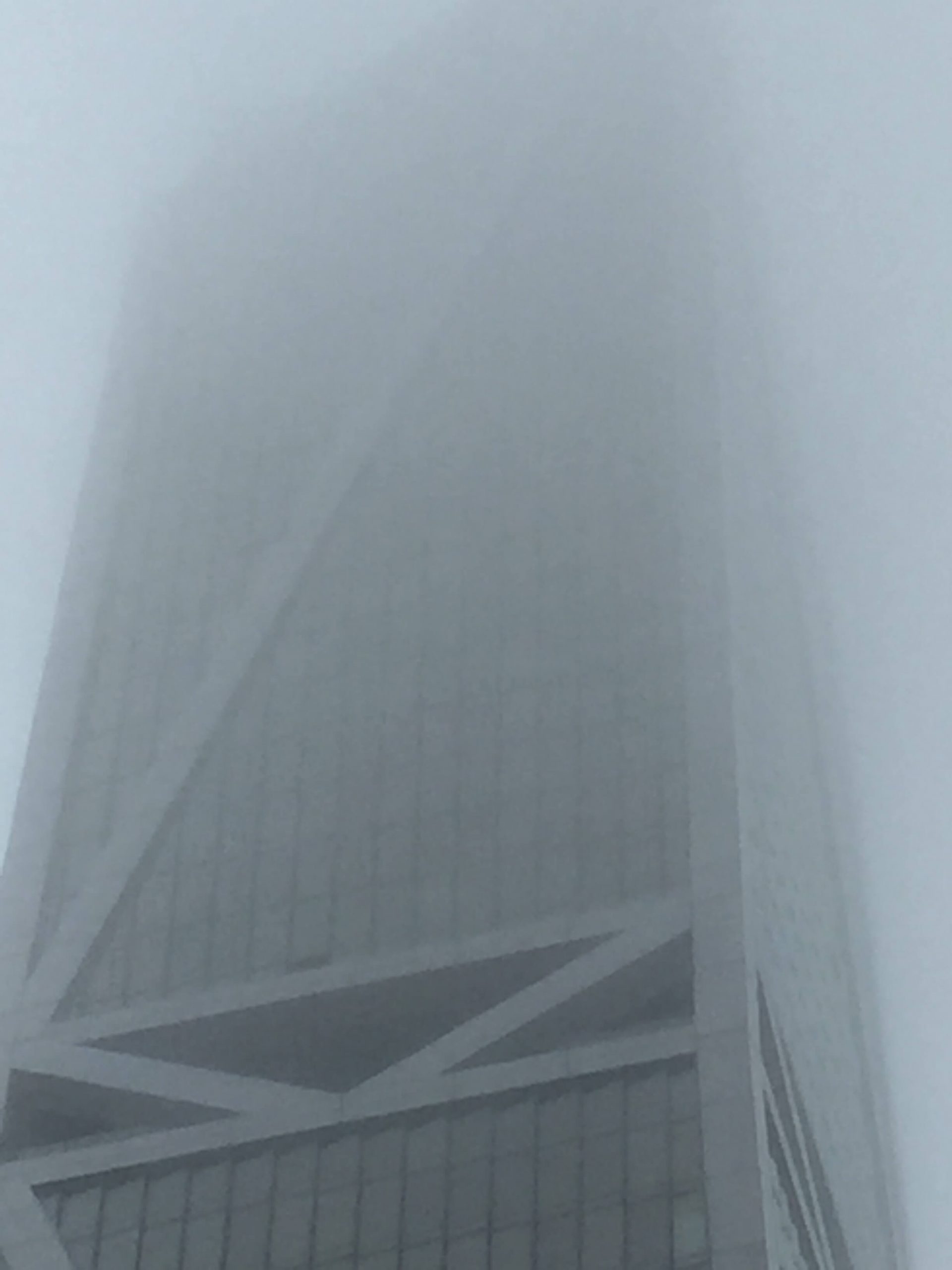 There Were Almost No Towers Left

“No Towers” examines the relationship between artwork and the viewer, as well as art’s ability to rebuild and heal. The idea came to me while interviewing an Iraqi artist who uses 3D printing to reconstruct artifacts that ISIS destroyed. It will be developed at ThroughLine at Z Space, San Francisco in 2020. 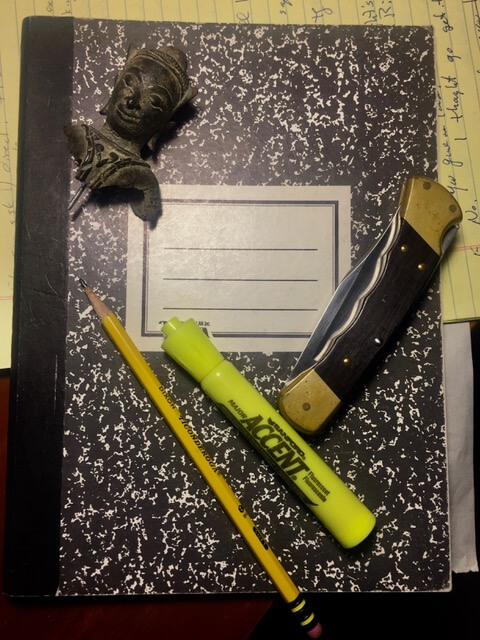 Recently I took up writing fiction from where I left off back in 1990, when I received an MFA in Creative Writing at the University of Arizona.  “The Buddha” is my way of thinking about where the Trumps of the world might come from. It’s an experiment with writing in the first person plural.  A chorus of elementary school boys narrate the arrival of a new student who manipulates them as they play and learn and eat and perform the assassination scene from “Julius Caesar”.  It’s fake knives, but real blood. Years later, at a reunion, the boys assess the performance and can come to few conclusions. But when they go home that night to watch their own children sleep, their long ignored anxiety begins to take shape.

The story is available to purchase through NiftyLit 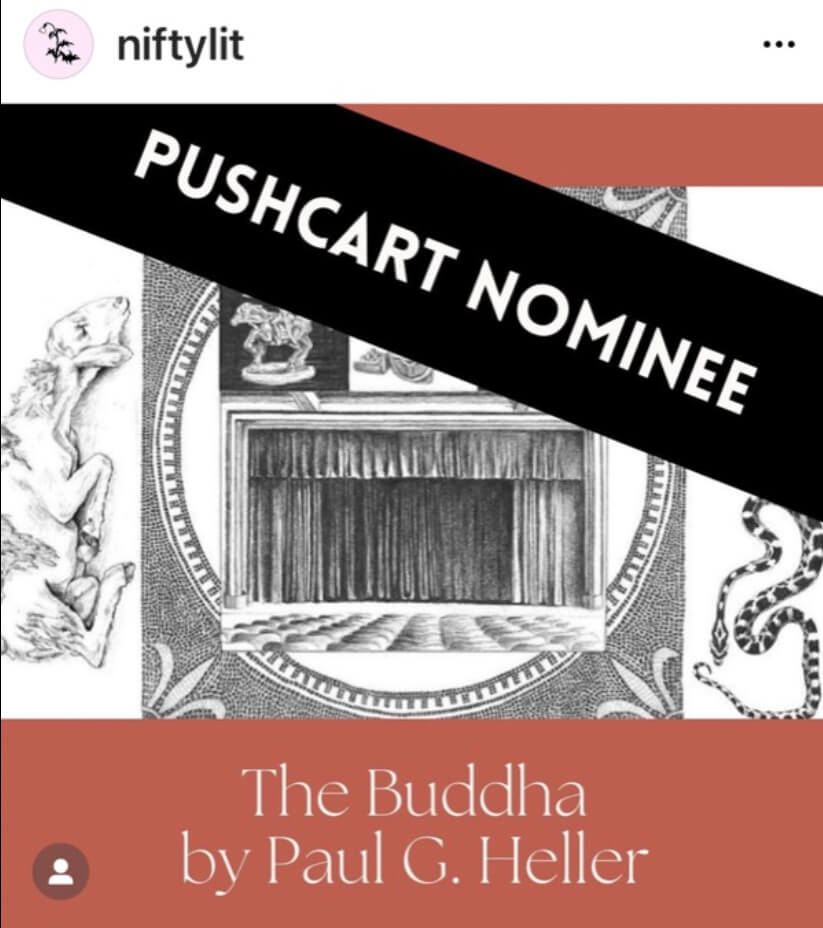 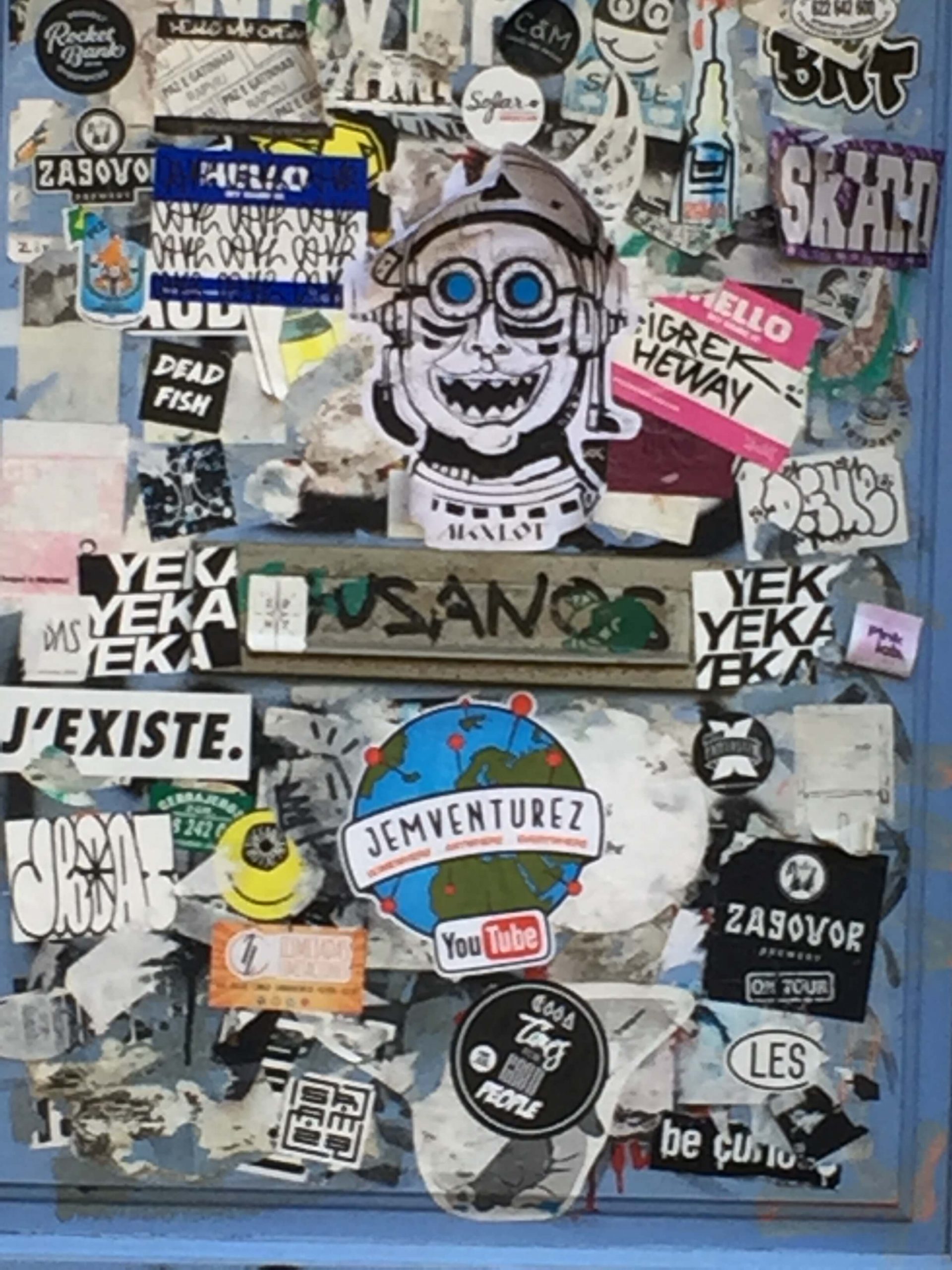 Iris is 23 and is hugely influenced by her brother Ken.  When he goes to prison, Iris is alone for the first time and her life begins to unravel.  Still, she refuses to allow herself to become a victim. She understands how vulnerable she is and goes on a search through the Arizona desert in order to find someone healthier than Ken.  But Ken is very much alive in Iris’ thoughts. Almost too alive, some might say. Plus even behind bars he seems to have access to a cell phone. “Iris” examines how families instill power in their children and how they manifest it in the world these days.
CLICK to view a PDF sample.
NOTE: The excerpt is in progress and will change.