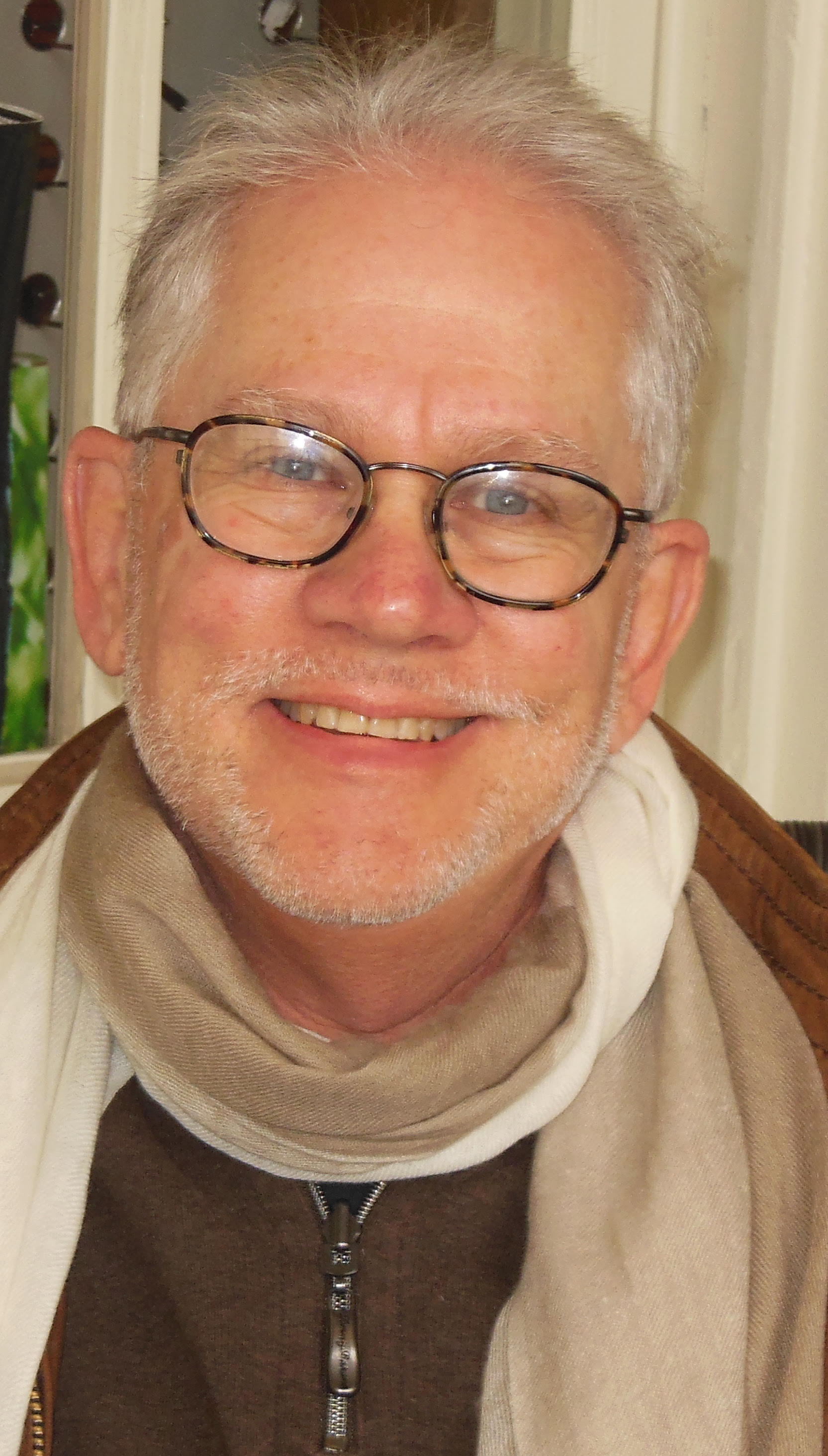 Paul Heller is an award-winning playwright based in the San Francisco Bay Area.  In collaboration with actors, puppeteers, dancers, directors, and university professors, Paul has devised original plays that examine America’s shrinking rural culture, prison debt, opioid addiction, our current political divide, our identity as Americans, and our relationship with Mexico, Japan, China, and Vietnam.

His plays have premiered locally at the Asian American Theater Company, One4All Theater Company, the Novato Theater Company, The Unscripted Theater Company, The Ranch (Central Valley), Mary Sano’s Dance Company, and San Francisco State University.  Additionally, he has premiered his own work at The Next Stage, The Loft, Emeryville, the Phoenix Theatre and in a dozen living rooms and assisted living centers throughout the area. The Magic Theatre, The Virago Theatre Company, The Aurora Theatre, Local 4, Lafayette Town Hall, Central Works, and Z-Space have featured staged reading of his work.

Beyond the Bay Area, he has written plays in collaboration with Luis Tentindo’s Ministry of Objects Theater for both Shadow and Bunraku puppets, with Mexico’s National Theater Director Alberto Lomnitz, with choreographer/dancer Sally Babson, with Ian Winters (using Isadora Interactive Media) and Director-Improviser Duy Nguyen.  These premiered at The Next Stage and Phoenix Theaters in San Francisco, The Milk Bar, Richmond; Southern Illinois University’s X-Fest; UCLA’s Fowler Museum, Los Angeles; The Construction Company, New York; and with Emily Blake’s theater company in Paris.

Paul is a three time artist in residence at the Djerassi Resident Artists Program in Woodside, CA and a Fellow with the National Endowment for the Humanities. He is a past artist in residence at Z Space, playwright participant at Central Works, and a current member of Throughline at Z Space.  His plays have received grants from the Zellerbach and Wattis Foundations, Theatre Bay Area’s CA$H program, and the California Creative Capacity Fund. He holds an MFA in Creative Writing from the University of Arizona, where he received the Downs Award for Fiction.

Paul has taught acting and directed dozens of plays and musicals in the Bay Area, as well as in Mexico, Venezuela, and Rome while teaching in local and at international schools.  He ran the Asian American Theater’s playwrights’ incubator program and currently serves as dramaturge for Indra’s Net, a theater company devoted to work about science and mathematics.